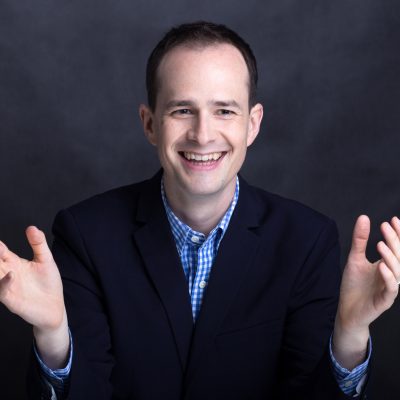 19–20. At the turn of the 20th century, interest in 17th-century French music, especially the art of Couperin and Rameau, intensified in France. It was in this spirit that Maurice Ravel’s (1875–1937) piano suite, the tomb of Couperin, was made in 1917, in which the composer combines familiar solutions from the French Baroque with early 20th-century harmonization and the piano technique of the Romantic era. Four of the six movements, Prélude, Forlane, Rigaudon and Menuet, were orchestrated by the author in 1919. Like Ravel, Ottorino Respighi (1879–1936) drew his inspiration from the past when, in 1928, he composed 17–18 in his five-movement suite Birds. century orchestrated keyboard works into orchestral movements. His genius is manifested, among other things, in the way he recognizes the impossibility of reproducing the original keyboard tone. After the introductory Preludio, the dove, the hen, the nightingale and the cuckoo appear on the imaginary stage. Richard Strauss (1864–1949) in the II. he wrote his Oboe Competition after World War II, which is today considered one of the finest concerts for this instrument. Its structure follows the classic three-theorem model. The economics of the orchestral material of the piece are remarkable, which enriches Strauss’s portrait, known from early works, especially symphonic poems, with a surprising new color. Although the piece was completed in 1917, the premiere did not take place until April 1918 due to revolutionary events. The four-movement symphony evokes in many ways the sounds of Haydn and Mozart’s music. It is characterized by the regular sonata form of the opening and closing movement, the melodies built from the triads, and the recall of Alberti’s bass, which belongs to the instrumental classics of the classics. The peculiarity of the symphony is that instead of the third movement, it is not the minuet used in the classical style, but another 18th century dance, gavotte.