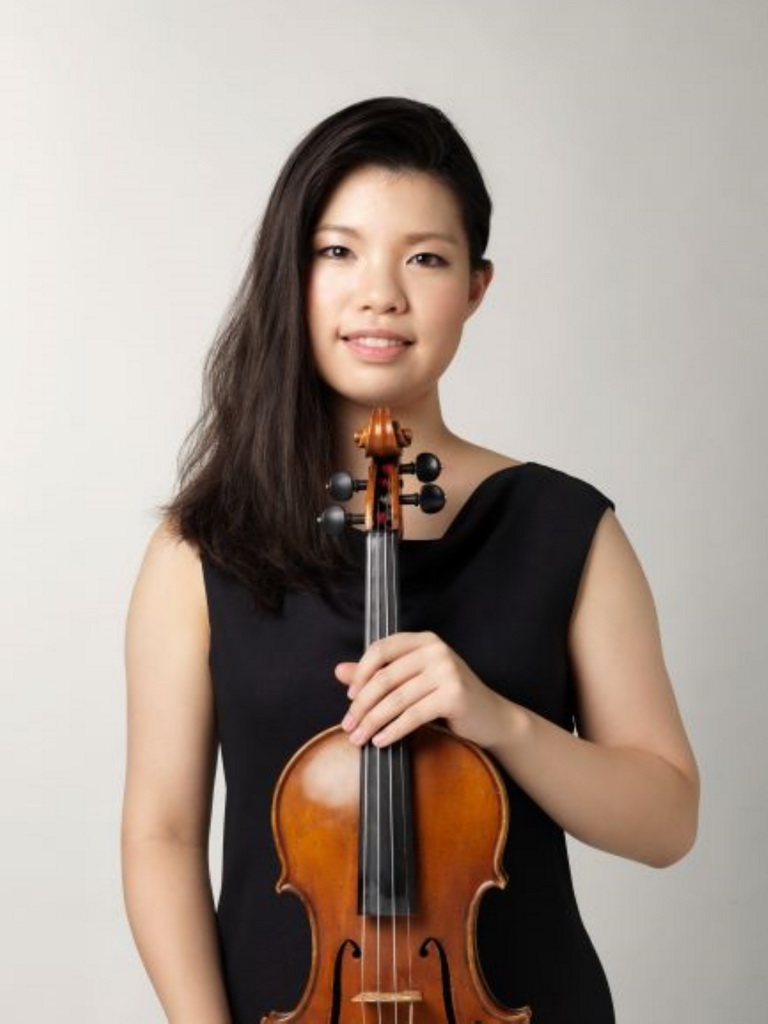 Violinist Chisa Kitagawa (北川千紗) was born in Aichi Japan. She began her violin studies at the age of 3. She studied with Yasuhiro Aoyama in Gifu. Since 2006 she has studied under professor Takashi Shimizu and since 2012 (age of 15) she has studied at the Tokyo National University of the Arts.

She has received the Special Commendation Award and 3 special prizes in Bartók World Competition & Festival 2017 in Hungary.